Confessions of a foreigner 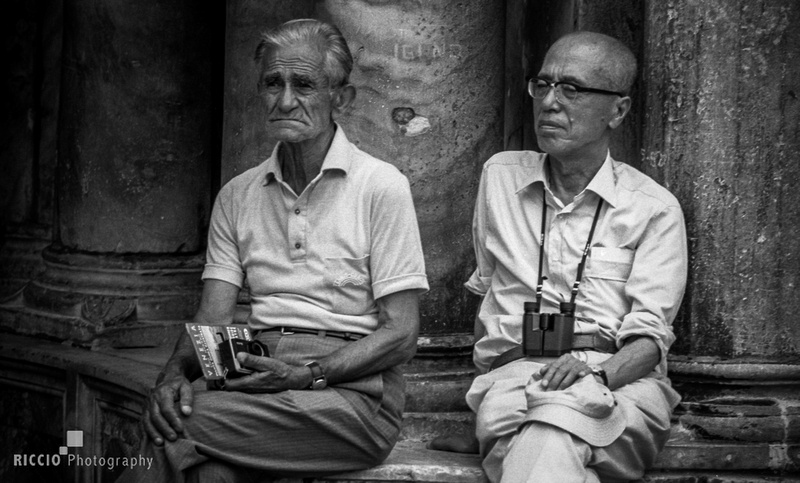 This week's Weekly Photo Challenge at The Daily post at wordpress.com is "Foreign" Here is my second take on the theme.

I have always been a foreigner, even when I was a child in Italy. I was unable to speak the Neapolitan dialect and for that reason other kids regarded me as an item of curiosity. It was as if my destiny of "Trans-culture" was already written. As a teenager I was whisked away to America by my mother who re-married an american officer in the Air force. I didn't fit in then and rather than trying to blend and assimilate, I stubbornly rejected the culture. It was then I discovered how to be Italian. Later on, I lived in Europe for a while, England and Germany, and it was then I discovered how to be American. When I returned to America, I finally realized what it was to be a European.

Although it might seem unsettling and certainly lonely at times, I gained an invaluable perspective from those experiences. As someone always looking in from the outside, I learned to really see things as they are, rather than through the cultural blinders that most natives of any country seem to have. Not fitting in has many advantages. You certainly get a lot of attention and curiosity, some good, some bad, but mostly good. By shedding my national affiliation I gained something much greater: Understanding and empathy. I am a true citizens of the world now, a proud foreigner everywhere I go. But rather than bringing baggage, I come empty handed, ready to receive and learn.

Pictured above are two elderly gentlemen from two different cultures. They weren't together but just sat quietly next to each other. This photo was taken in Venice, Italy.

Sally Ann(non-registered)
This photo brings me peace.
Your commentary gives me rest.
Prem(non-registered)
I liked how each of them has their own gadget, the other a camera I think and one with the scope over his shoulder. They may seem foreign with each other but yet not so different. I am also a citizen of the world :)
LindyLouMacinItaly(non-registered)
I found this post fascinating with what you had to say about becoming a citizen of the world. Great photographic study as well.
Mekala(non-registered)
Nice shot and even nicer write up.. I like anything and everything to do with Italy so going to go through your blog in search of more. :)
evilnymphstuff(non-registered)
It's a beautiful shot! And it's amazing how two people of two different cultures can just come together simply by sitting next to each other. Great interpretation of the challenge!
No comments posted.
Loading...